Good news. Finally our video of Anton describing the vision is posted below as he shares the Prophetic Word. It is recommended viewing.

We are witnessing the manifestation. Our prayer life is further enhanced and increased in much joy.

A Prophetic Word for 2017. As mentioned on the design card below.The Prophetic Word commences from the United Kingdom and will spread to the Nations of the World. A report of an unprecedented openness to the Gospel in Reading, United Kingdom.
Over a 1000 people made a commitment to Christ. The Pastor was shocked at what happened on the first night. He has always believed that the Gospel is the Power of God unto Salvation. He would not compromise on the Gospel that Jesus died for our sins and the Power of the Blood of the Risen Saviour. This is reminiscent of the powerful teaching of the late Derek Prince. I faithfully listen to Derek Prince teachings.

These reports of an awakening were first circulated after a Florida Evangelist Tommie Zito began holding meetings at the Gate Church in Reading to train local Christians in evangelism. This resulted in 70% of the congregation going out on the streets,engaging with people and sharing the Gospel. Over 1850 people gave their lives or prayed the prayer of commitment to Jesus Christ.

Pastor Yinka Oyekan first began by telling how he received an unusual call about the vision for a mission in Reading from the General Secretary of the Baptist Union of Great Britain, Lynne Green.

She had received a vision the night before about a Glory Cloud over the country and she described it as beacons of fire which were about prayer. What she described is a Glory Cloud above the nation and this was hitting Reading first. This was hugely significant to the Pastor but also quite a surprise to him hearing from the head of the Baptist Union!

We are also hearing incredible reports of what the Holy Spirit is doing in the Northern part of the United Kingdom. In one particular Church about 60 Iranians have become Christians and they are very involved in the Alpha Course. So the Holy Spirit is indeed stirring.

Significantly the Reverend Jean Darnall prophesied this prophetic vision 49 years ago. The year was 1967. So we are entering the 50th Year now. The Year of the Jubilee

We know Jean Darnall for I graduated from her Bible School where her husband Elmar Darnall was the Principal. View photo below. So do browse through and read:'The Closeted Thoughts of a Son of a Banker.'
What actrually happened to Anton Nicholas and family after his graduation. It will make a fascinating and a challenging read. Occasionally our Precious Jesus had to intervene miraculously in our lives.The testimonies are therein.
Link: to story.'It was a profound dilemma, a contradiction in its extremity, a paradox that I could not resolve. What a conundrum!'

Or to paraphrase the famous words of Pastor Charles R. Swindoll, “Before God can use a man He has got to crush him.”

17) My sacrifice [the sacrifice acceptable] to God is a broken spirit; a broken and a contrite heart [broken down with sorrow for sin and humbly and thoroughly penitent], such, O God, You will not despise. 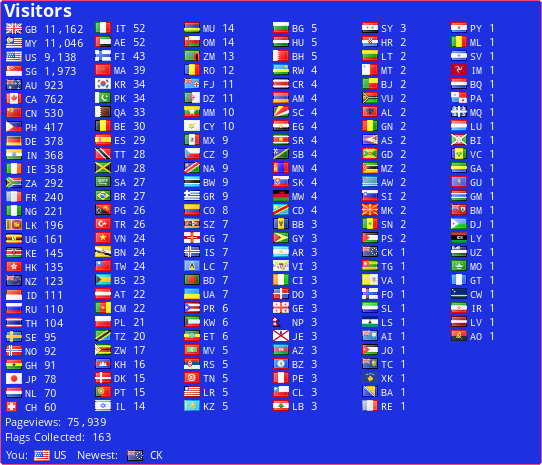 As stated above, our family included a Global visionary and a Corporate entrepreneur in our grandfather Bastianpillai Paul Nicholas.

Nearly 2300 people from around the world have connected with BP Nicholas on this Facebook page and shared it with their friends.The contents are exciting.
Many have ticked 'LIKE'
We are encouraging our readers to do likewise. 10th June 2015.(20-09 pm)